Hooray!! Thanks for a Great Year!!!

Today is the first anniversary of my starting this blog!!!

Ohhh how time flies when you’re having fun!!! For one year we have walked through 29 episodes! Not bad!!
We’ve gone from this: 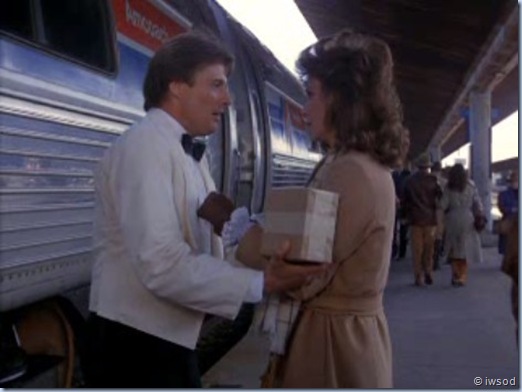 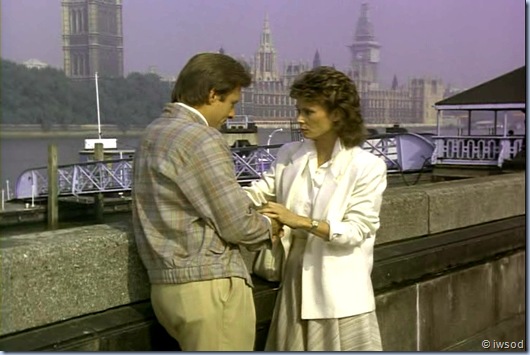 And I’ve enjoyed every moment of it! Yes, even Artful Dodger! (grr) because I’ve been walking through the episodes accompanied by my fellow Scarecrow and Mrs King fans!!

I just wanted to say a huge thank you to those of you who stop by, and say hello – thanks for keeping me going – I probably would not have lasted the year if not for your encouragement. Knowing you are out there makes a huge difference.

I guess that means in a year we should be up to.. the 58th episode.. which would be… Season three, episode 14, Playing for Keeps! I would love to be up to the Triumvirate by then.. but I must not rush!!

When you’re talking about SMK, you have to be patient! 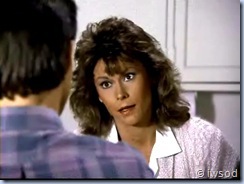 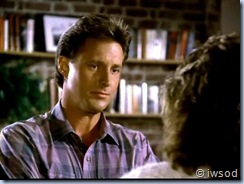 This entry was posted in General SMK and tagged Scarecrow and Mrs King. Bookmark the permalink.