Hello Everyone! Yes it’s that time again!!!! A year has gone by and it’s time to share some 2015 JWWM statistics.

Sorry Cindy – you were just 3 comments off!!! gah!!! Man that’s close!!! But hey.. kudos to you too!!! I remember last year Kiwismh was miles ahead – everyone’s catching up!!

Thanks Jestress, Raffie and Sara for commenting so often

Thanks to everyone who commented and joined the discussion in 2015 – it is no exaggeration to say without you the blog would probably be snoozing!!! heck.. I’d probably still be only up to Lost and Found in the walk haaaa!

Here’s  a few more blog statistics for those interested!

The busiest day of 2015 was May 20th (with 1190 views! wow!!). The most popular post on that day was:
10/24 Season Three, Episode 12: Fast Food for Thought – Scarecrow and Mrs King. Yep, the scene where Francine comes and gate crashes Lee and Amanda’s quiet evening in Lee’s hotel room

That was way back in May?! gah!!! I am shocked that we were walking through FFFT in May.. we’ve been going sooo slowly!!! Oh well.. the main thing is  – we are going!

This year people from 117 countries stopped by for an SMK read!!! (last year we had 109). The top three countries this year were the United States, Germany & Canada (Canada has taken over from the UK this year!). 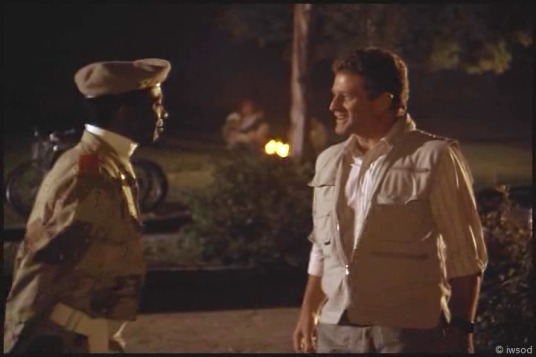 2) Season 1, Episode 1: The First Time
[the popularity of this episode never wanes!

but then.. it is one episode in one massive post.. I’m looking forward to re-walking through this ep in much more detail one day!]

Yep… any excuse to post a wedding pic!
[wow!!! another post that never wanes!!! and it only goes up to mid season 2!! Anyone like to write the next part?!]

4) A Short Hiatus For Our Walk… and Seeking Feedback Please 🙂
Thanks everyone for sharing your feedback and taking part in this discussion – it was really helpful to hear where you are at!

Thanks also for your patience – 2015 saw the blog take two breaks in the walk.. thanks for sticking around and being so lovely about it!!

A post with no Amanda in the top 5?! shocked!! I guess Amanda is there…. she’s just not physically present

Top 5 most clicked on SMK images

Well hope you’ve enjoyed this little burst of JWWM navel gazing!!! Thanks for keeping JWWM going everyone – it is what it is because you stop by and join in the fun.. so Iwsod is very thankful to have you along for the walk!!

This entry was posted in General SMK and tagged Scarecrow and Mrs King. Bookmark the permalink.