[Iwsod jumped ahead in comments so I may as well publish this next scene!]
We see Lee and Amanda pull up at the big send off..
Lee is driving and on a cell phone? Bad Lee!!

Amanda gets out while Lee continues on the phone. 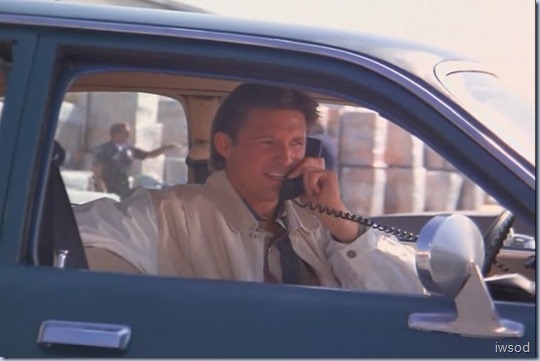 Lee: No, Skylar doesn’t know anything about it. I’m sure of it. Pam Jentry is the one we’ve gotta find.
[LOL what is the crowd singing? Barbed Wire Love?!]
Billy: We’ll issue a Delta Red Alert and blanket the entire L.A. metro grid.

Lee: What are the chances of shutting down the airlift?

Billy: That would take a call to the White House. We’ve got to have something concrete before I can go to him.
(We see Petrovich approach Lee in the car)

Lee: Dammit, Billy, we are running out of time! That caravan’s due to leave in 15 minutes.
Billy: You find those detonators and I’ll shut down everything west of the Mississippi, but you’ve got to give me something to work with. [rofl. that makes a whole lot of sense. You find me the detonators and I’ll stop the trucks. If they found the detonators, there wouldn’t be a need to stop all the trucks. I guess Billy meant confirm for me that detonators are on a truck and then I can do something. Pretty lame!]
Lee: In other words, we’re on our own. (Seems Billy or Lee hang up)

Petrovich: As we have been this entire mission.
Lee: The last time you did that you almost caught a bullet, pal…
[eh? when was that?huh?? anyone??]
(Lee gets out of the car, we find Nadine is there also)
…Where’s Chang?

Petrovich: He and Colonel Sung went to the airport with the reporters.

Lee: Well, at least that’s one end that’s secure.
Petrovich: So, what do you suggest we do, since your agency is so reluctant to act?

but Amanda interjects:  Now look, everybody’s doing the best they can. This caravan’s gonna move out of here any minute. I suggest we stick to business! 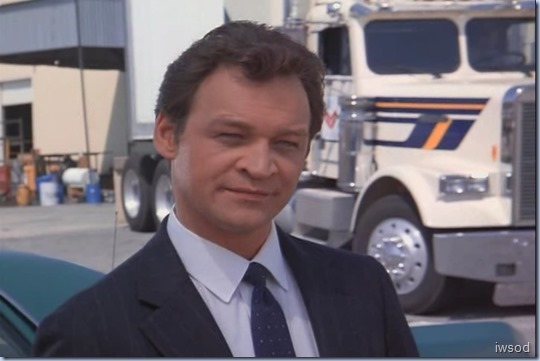 Amanda: Yeah, there’s too much security at the airport.

[Listen to her! what a pro she is these days! 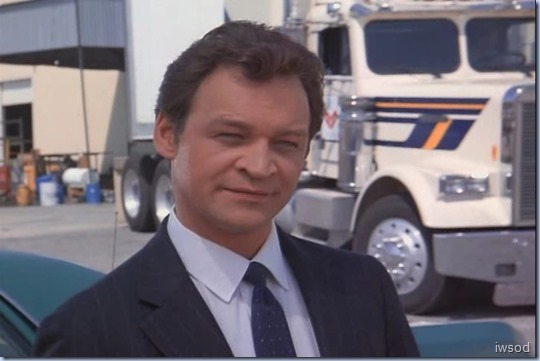 Lee: We’ve got Chang there, don’t we? Now, you just get in your car. You cover the head of the caravan. I’ll cover the tail. And keep your radio wide open, okay? [i.e. shut up and eat your taco! lol.. I do love that line!]

…Now, Amanda, you and Nadine stay here until the last volunteer’s gone just in case Jentry shows up. 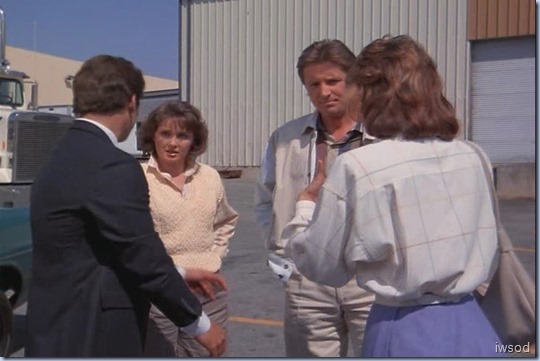 Amanda motions to Nadine to come with her.
Petrovich turns to Nadine and speaks in Russian [Anyone able to translate?]
They all go their separate ways.. Lee and Petrovich to their cars, Amanda and Nadine head over to the crowd. 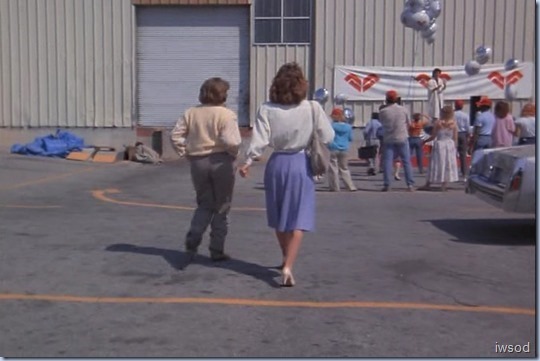 I liked Lee is giving Amanda a role to play in watching out for Jentry.. rather than telling her to go back to the plane and wait or something. (Stay in the Plane!)

What do you think of this smaller post – do you like it? I could do smaller posts every second day if you want and halve the usual length if the majority of us would like that..
Any thoughts anyone? byee!