The USSR and SMK Timeline

The leadership (defined broadly as ‘head of state’ ) of the USSR and the airing timeline of Scarecrow and Mrs King  is as follows: 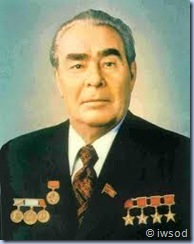 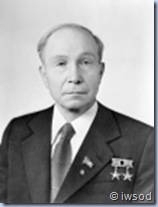 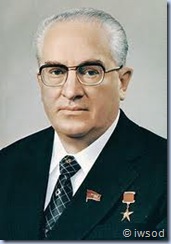 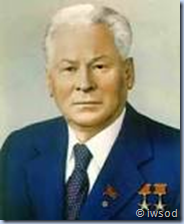 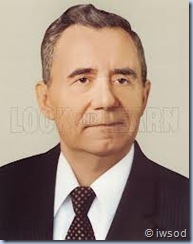 In terms of leaders of the Communist party for the time of SMK the dates are as follows: 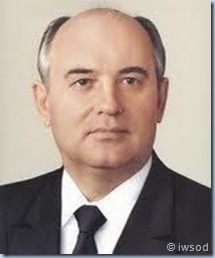 It will be interesting as we walk through the episodes to keep our eyes out for political references! I remember there was a portrait of Gorbachev in at least one smk episode.. stemwinder maybe?? We’ll find out when we get those dvds in a few days!

Of course, I am no expert on Russian history [or SMK for that matter!] so if any of the dates are wrong please let me know and I’ll fix it – thanks!

[Also, not wanting to neglect USA politics I double checked and Ronald Reagan was president for the entire duration of SMK

19 responses to “The USSR and SMK Timeline”